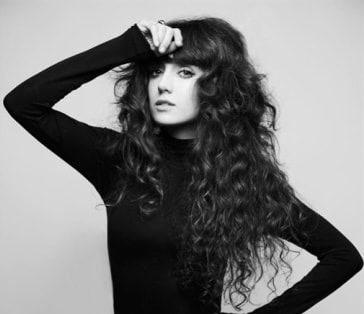 Ashley is a NYC/LA based makeup artist with over a decade experience in the world of fashion, beauty, advertising, film, red carpet and bridal. She began her career after a 2 year local college when she went on to study makeup artistry at Makeup Designory (MUD) in NYC where she also received her certificate. She had later attended a seminar shortly after where she was able to show her portfolio to a agent from one of the top NYC agencies at the time. She was told  she had a rather impressive portfolio which also happened to show case her personal technique and style at a very early start. She was then given the opportunity to start assisting some of the bests in the field. With a love for painting, drawing and all things creative growing up, it is no surprise that Ashley ended up in the artistic world of makeup as a profession. Ashley also happens to be extremely passionate about animal welfare and holistic health so she will only use and support cruelty free and non toxic products/ lines . Ashley also does occasional hair when needed.